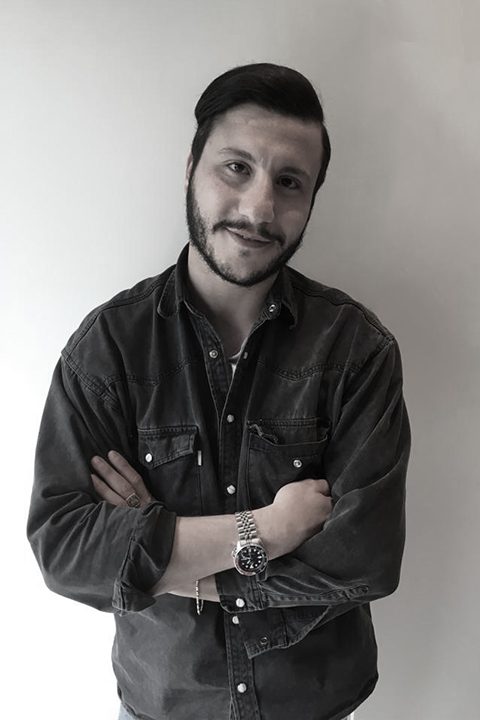 Pierfrancesco Palumbieri is an Italian interior designer graduated in 2008 (IED European Institute of Design) and head of the Interior and Visual merchandising sector in P-U-R-A.
He is active in Italy and Middle East. Specialized in Store Design, Visual Merchandising and Private House interiors. In almost 10 years of career he has been working in Italy, Saudi Arabia, United Arab Emirates and Lebanon. He started his career in Fendi in the Visual Merchandising Department designing window stores worldwide, exhibitions and corner stores.
He then worked for Valentino in Milan where his main role was creating the design concept of the brand outlets, a concept still in use today in the opening of new outlets and the restyling of the existing ones.
From 2011 to 2015 he worked for Gruppo Industriale Tosoni, developing 3d models of Façade details designed by Renzo Piano, Zaha Hadid and Herzog & De Meuron in Milan.
From 2015 to 2018 he has been the Creative Director of BD-Holding a leading furniture company based in Lebanon and Saudi Arabia.
He executed the biggest project for the company, the B-Design store in Jeddah (the biggest furniture store of the Region with over 5000.sqm).
He was the head of all the design departments, for the Brand Stores of the Holding and responsible for most of the private projects.